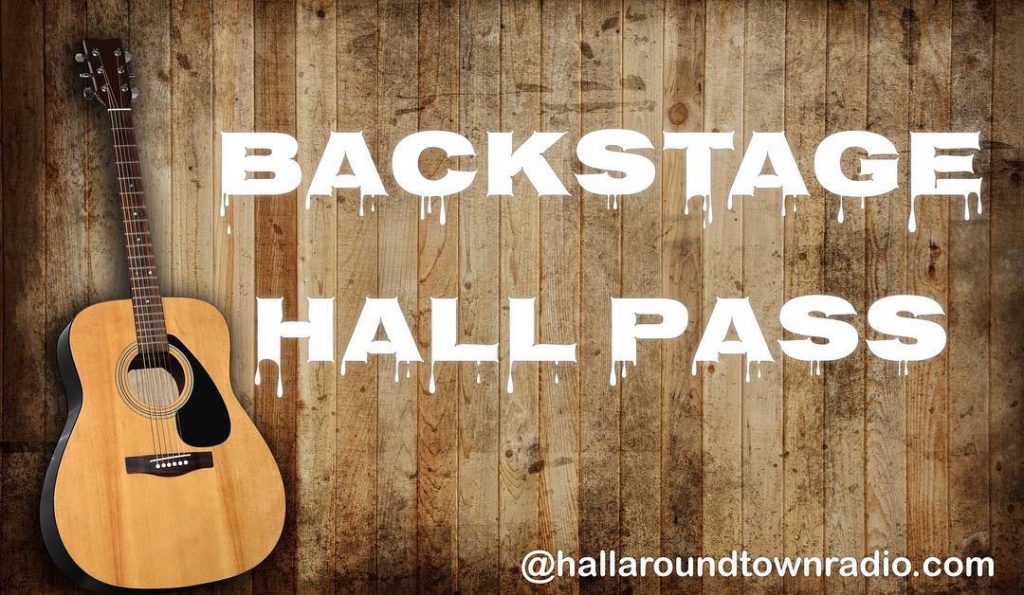 Everyone enjoys getting out on the town for some live music and there is nothing like going back stage and down the hall for a pass to the inside information and interviews with the bands, singers and songwriters that you enjoy! Welcome to Hall Around Town Radio’s “Backstage Hall Pass” A showcase of music made in the region. Mixing independent music with personal interviews and behind the scenes info, Backstage Hall Pass is your front-row center seat for diverse music from the local scene and the areas most talented artists. Whether the style is rock, blues, folk, country or R&B, Backstage Hall Pass delivers you outstanding entertainment. 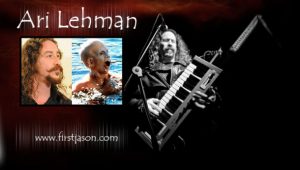 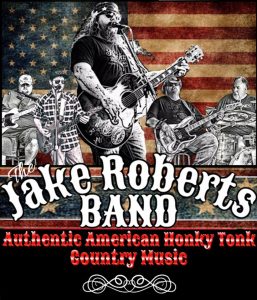 Join your Host, Scott Hall and Skip Mattan from JD Legends as they bring you an entertaining look at the “Unofficial Shane Smith” duo on this episode of Backstage Hall Pass!  The duo is scheduled to open Saturday, September 30th for Aaron Lewis at a sold out show to roughly 2,000 people at the JD Legends Concert Venue. During the interview the humble country boys talk about how they joined to form this duo, their first country song, tastes in music and a look at the duo’s new album.  We even give you a small shot of their music during a few breaks in the show!

Shane Allen Smith was raised in Felicity, Ohio and was a 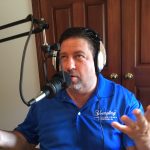 participant on the first season of Nashville Star. Recently, Shane Allen Smith has joined with Jeremy Michael Justin Chandler from Breathitt County, KY., (a.k.a. Chandler). The Country duo, will brings a down home, classic country sound into the present.

Unofficial: Shane Smith with Michael Chandler, were a part of Country Music Association (CMA) Fan Fest – 2016 & 2017. The duo has national/regional act exposure.  They recently, finished up their debut album; available on all major media e.g., iTunes, Amazon, etc. Please click on the link to the duo above and check them out on YouTube to get a taste of this up and coming act in country music!

So if you’re looking to return to some classic country sounds check out the music of “Unofficial Shane Smith” We are exited to see them open for Aaron Lewis and hope you enjoy this inside look into their background and music! Click on the play link below to hear the show and don’t forget to subscribe to all our programming by hitting the links on the right!  You can also “Like” us on Facebook and “Follow us on Instagram and Twitter by checking out the links on  our home page! 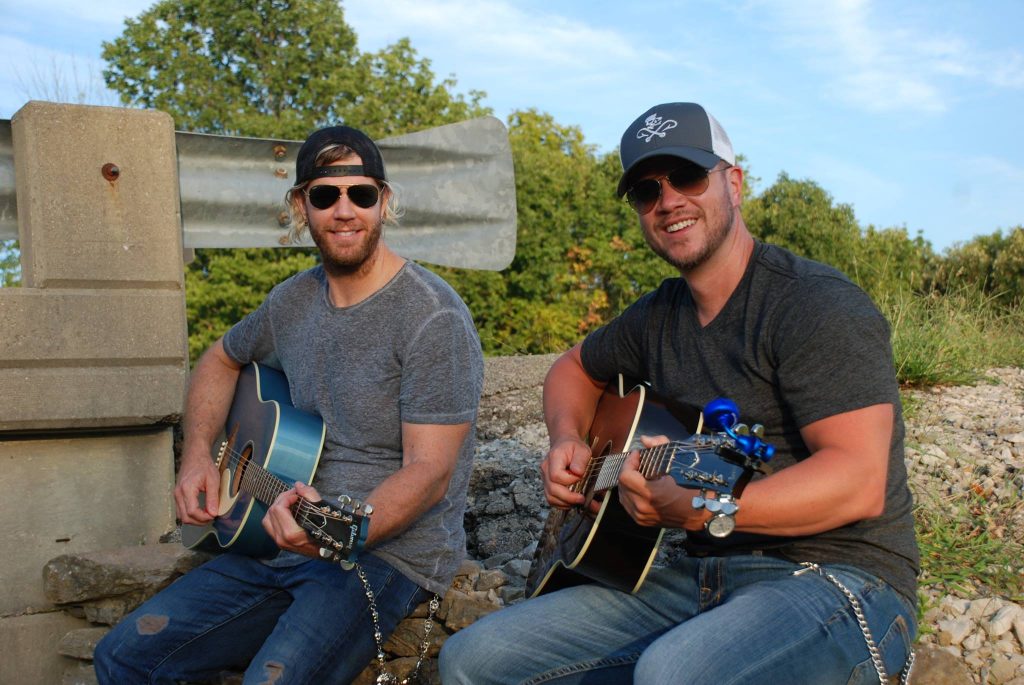 We Go Backstage at the Prince Experience! 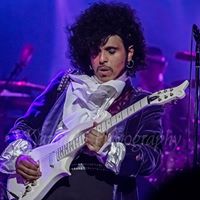 In this insider episode of “Backstage Hall Pass” your host Scott Hall takes you to the “sound check” for the Prince Experience at JD Legends in Franklin, Ohio. We open the show with interviews “Backstage” featuring Velvet Crush Unplugged (David Garwood, lead singer of Velvet Crush, a popular party band in Dayton, Ohio, joins with talented guitarist/vocalist, Dave Hurley and vocalist, Dana Honerlaw to offer acoustic music (two acoustic guitars) with three part harmonies) and J Frost 5 (It all started in 2014 through a mutual friend, “Straight Outta Dayton, OH”, this dynamic duo came to be known as J Frost 5! Jamie Cress and Shawn Frost on Drums set out to Rock the world through the love of music.) both were opening acts for the Prince Tribute Show at JD Legends on Saturday, September 16th 2017.

We then brig you some quick comments from Gabriel Sanchez who fronts the country’s most dynamic Prince Tribute Band, THE PRINCE EXPERIENCE.  Playing all of the greatest hits from the Purple One himself, THE PRINCE EXPERIENCE has been packing dance floors and setting stages on fire for over fifteen years. Since 2002 Gabriel Sanchez has been portraying Prince in his critically acclaimed show The Prince Experience. What started off as a small local theatre production of Purple Rain, has expanded into what has become a night of unbelievable entertainment, that keeps anyone who has seen it, talking long after the last encore is played.

In this episode, Scott walks you behind the curtain of this incredible (takes you back to 1984) theatrical show and also brings you Wasfi and Skip from JD Legends to share some info about their fall concert line up and much more! Concert tickets for all their shows are available at the JD Legends box office by calling (937)  746-4950!  Listen to this exciting episode that takes you back to the 80s and the time where Prince ruled the radios and dance clubs! You can subscribe to our podcasts by clicking on the links on our homepage and please don’t forget to like us on Facebook and Follow us on Instagram and Twitter! (click the links on the front page as well)  Thanks for listening!! 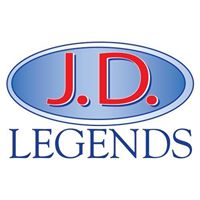