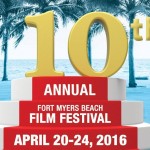 Captain Scott takes you to the red carpet for the Fort Myers Beach Film Festival Awards! This Special Episode features interviews with several award winners including; Peter Pardini, Curtis Collins and Stanley Isaacs.  Scott also talks with Kyle Thompson who has been a creative part of the Film Fest for the past four years. Listen in for the week in review, some great inside information on the filmmaking industry and the spirit behind our small town Film Festival!

Fish-Tale Radio is written and produced by Captain Scott Hall, Executive Producer, Janeen Paulauskis.  Our show is sponsored by the fine owners and staff of Fish-Tale Marina and the Estero Bay Express Dolphin & Sunset Tours!   For additional information regarding Fish-Tale Radio or being a guest on our show email us at: Fishtaleradio@thefishtalemarina.com 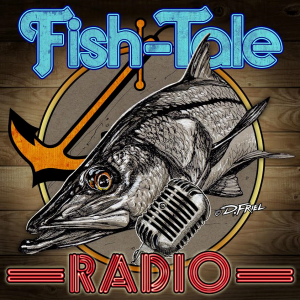