This year’s Fort Myers Beach Friends of the Arts Winter Concert Series is going to be is even better than ever!

2017 rolls in with the incomparable Al Holland and Friends in January. Time to catch a wave in February with coastal Beach Boy sounds of California Surf, Inc. Demand for this father-son led-band, Paul Todd and Paul Todd, Jr. has brought them back to the Island in March. Finally, to bring it on home in April with the first ever appearance of the Atlantic City Boys singing the crooning tunes of Frankie Valli and the Four Seasons.

Get your tickets early at www.friendsoftheartsfmb.com/winter-concert-series.html All concerts will be held at the Propeller Lounge at Fish Tale Marina, 7225 Estero Blvd, Fort Myers Beach. 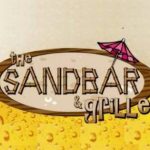 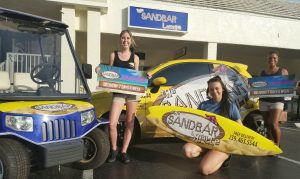